Photograph of the Ritz Theater in the 1950s.

Copyright to this resource is owned by Museum of Seminole County History and provided here by RICHES of Central Florida for educational purposes only. 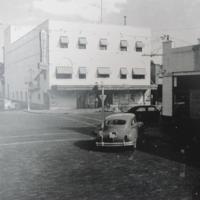