The doorknob to the Salvation Army building at its location 22 West Pine Street location in Downtown Orlando, Florida. The Salvation Army originated in London by way of William Booth (1829-19120, an Evangelical preacher. During the mid-1800s, Booth preached throughout the streets to the poor and homeless, converting them to Christianity as a way to find spiritual guidance during their rough time of life. By 1874, Booth had over a thousand volunteers to help him spread the word of God to those in need. They called themselves "The Christian Mission" and "The Hallelujah Army." In 1878, while reading an annual report of the group, Booth officially dubbed his organization "The Salvation Army." In 1879, the Salvation Army made its way to the United States via Lieutenant Eliza Shirley in Philadelphia, Pennsylvania.

In 1920, the Salvation Army was established in Orlando at the corner of Central Avenue and Magnolia Avenue. Starting in 1932, the corner of East Church Street and South Orange Avenue was used for services every Saturday evening, which included a band. In 1956, the Salvation Army opened a $50,000 welfare center at 238 North Hughey Street, which could house up to 80 people. By the winter of 1973, cold weather and a growing job market caused the Orlando Salvation Army to start plans on a new welfare center, which would house 130 people in order to accommodate the expected influx of people coming from the north. Today, the Orlando Salvation Army has a number of locations and facilities, including a church, rehabilitation center, and separate housing shelters for men, women and children, and senior citizens. 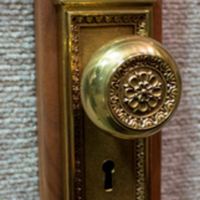 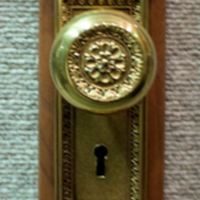