The Tempests at the National Guard Armory, 1966

The Tempests at the National Guard Armory, 1966

The Tempests performing live at the National Guard Armory, located at 3601 38th Avenue South in St. Petersburg, Florida, in 1966. The first photograph, from left to right, features Roy Delese, Tommy Angarano, Mike Hammer, Buddy Peterson, Brad Myers and Charlie Bailey. The second, third and fourth feature all but Bailey in the same order. 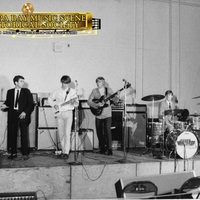 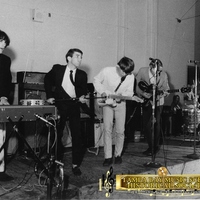 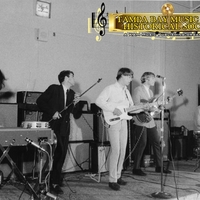 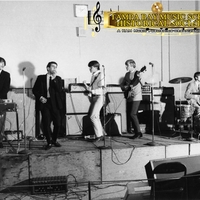