St. John Missionary Baptist Church, located at 920 Cypress Avenue in Georgetown, an African-American community in Sanford, Florida, in 2011. St. John was organized under the leadership of Reverend M. W. Evans on May 10, 1895. Within a few years, the church was rebuilt at its current location, on the corner of Ninth Street and Cypress Avenue, under the guidance of its second pastor, Reverend C. J. Smith.

The church experienced tremendous growth during the first half of the 20th century, allowing for a parsonage to be built in 1922, during the administration of Reverend C. L. Bradley, to aid in the housing of its succeeding pastors. The new construction plan was designed by famed African-American architect, Prince W. Spears.

By 1941, the church experienced its first split, resulting in the creation of the New Bethel Missionary Baptist Church, located just two blocks away at 618 East Tenth Street. Throughout the next decade, St. John's was guided by a variety of reverends and pastors, who helped build additions onto the church structure, including restroom facilities and a basement.

After the church operated without a pastor for a period of 15 months, the congregation called upon Reverend B. Whitehurst in June of 1958 to spear-head the church. Under Rev. Whitehurst, St. John became more spiritually and financially fortified, and took its most progressive steps by involving itself in the fight for the African-American community's fight for equal rights and numerous city and county-wide projects. In 1969, the church was remodeled and refurnished, and continued to experience the growth of its congregation. After 116 years of service to Sanford's African-American population, the church carries on its legacy by maintaining their involvement within the current neighborhood, through the offering of weekly services, prayer groups, and community service projects. 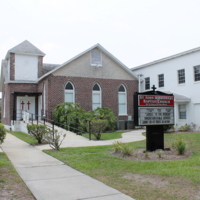 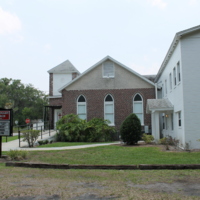 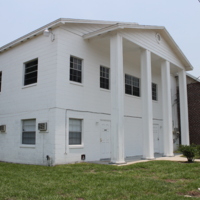 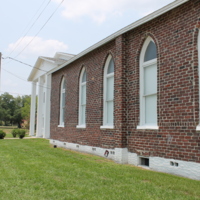