Periodic recessions, however, from 1890 to 1920 took an especially hard toll on Florida. U.S. Census data shows that the Marion County population fell from 26,941 in 1910 to 23,968 in 1920—an 11 percent drop. As the Ocala Union Station grew as a result of tourism, trade, and the Florida Land Boom, it helped reverse the trend. Census data from 1930 shows 29,578 people living in Marion County, which houses the station to this day.

Copyright to this resource is held by Carlos R. Mercado and is provided here by RICHES of Central Florida for educational purposes only. 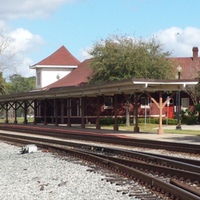 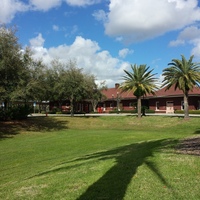 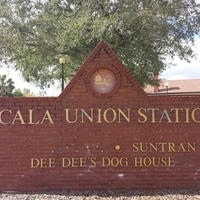 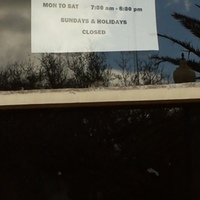