JunkieRush at the House of Blues Orlando, 2012

JunkieRush at the House of Blues Orlando, 2012

JunkieRush at House of Blues

JunkieRush "In the Morning" performing live with Dominic Maresco of The Supervillain at JunkieRush's reunion show at House of Blues Orlando, located at 1490 East Buena Vista Drive in Lake Buena Vista, Florida, on August 8, 2012. The first photograph features Bobby Koelble and Dominic Maresco of The Supervillains. The second photograph shows Koelbe with his infant daughter. The third photograph features Nathan Anderson playing the saxophone. 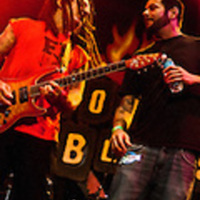 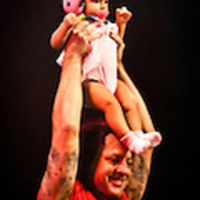 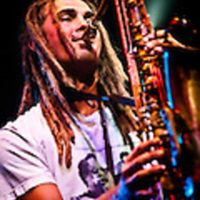