The Tropics in Ascots

The Tropics in Ascots 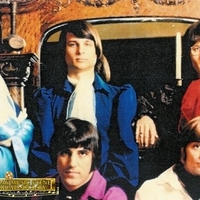