Originally created by Dominic A. Bartol. 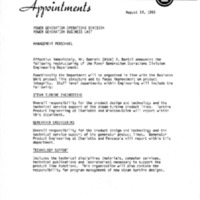