Solillaquists of Sound at Wall Street 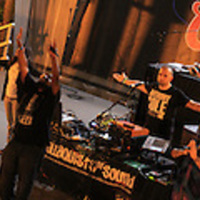 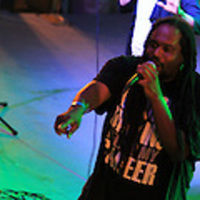