Dickey Betts & Great Southern performing live at a private party of over 300 friends and family in the swamplands of Fruitville, Florida, on February 24, 2013. The first four photographs feature Betts on electric guitar and the fourth photograph shows James Varnado on drums. The fifth and sixth photographs feature Duane Betts and Dickey Betts on guitar, the fourth features a crowd of friends and family at the show, and the fifth features Pedro Arevalo on bass guitar.

Forrest Richard “Dickey” Betts is considered one of the most influential guitar players of the 20th century. He was born in West Palm Beach, raised in Bradenton, and has lived in Sarasota for most of his life. Beginning at age 16, he began performing in a series of rock bands on the Florida circuit. A founding member of the Allman Brothers Band in 1969, Betts matched bandleader Duane Allman lick for lick on electric guitar, writing many of their songs. The guitar duo introduced melodic twin guitar harmony and counterpoint, redefining the traditional rhythm/lead roles of rock guitarists. When Allman died in a motorcycle accident in 1971, Betts and Duane’s brother, Gregg Allman, shared leadership of the band, with Betts becoming the sole guitar player and taking a larger role in writing and singing. Betts wrote and sang on the group’s biggest hit, "Ramblin’ Man" in 1973

Betts recorded his first solo album in 1974, and when the band split up in 1976, he formed Dickey Betts & Great Southern. He rejoined the Allman Brothers Band when they reformed in 1978.The band split up again for several years during the 1980s, reformed again in 1989, and Betts remained with them until he was suspended for substance abuse problems in 2000. He reformed Great Southern that year, adding his son, Duane Betts, on guitar. Along with the Allman Brothers Band, Betts was inducted into the Rock and Roll Hall of Fame in 1995.

Paul, Alan. One Way Out: The Inside History of the Allman Brothers Band. 2014.
Tatangelo, Wade. “Dickey Betts on his days before, with and after Allman Brothers: interview.” Ticket Sarasota. October 29, 2014. http://www.ticketsarasota.com/2014/10/29/dickey-betts-on-his-days-before-with-and-after-allman-brothers-interview/. 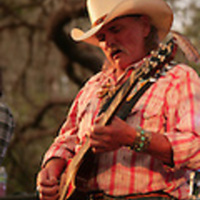 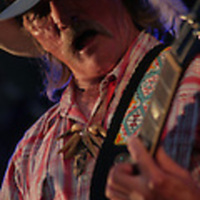 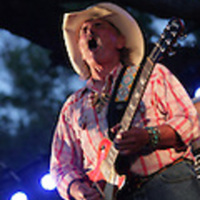 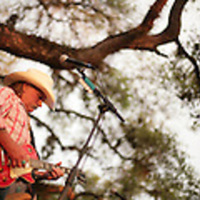 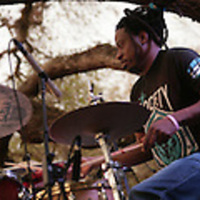 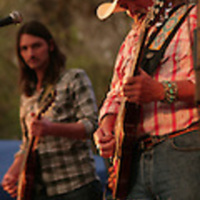 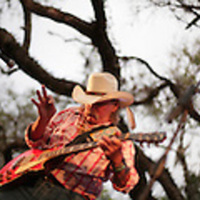 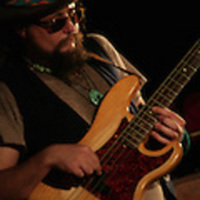 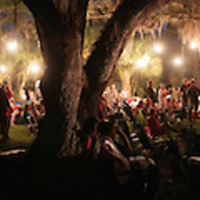