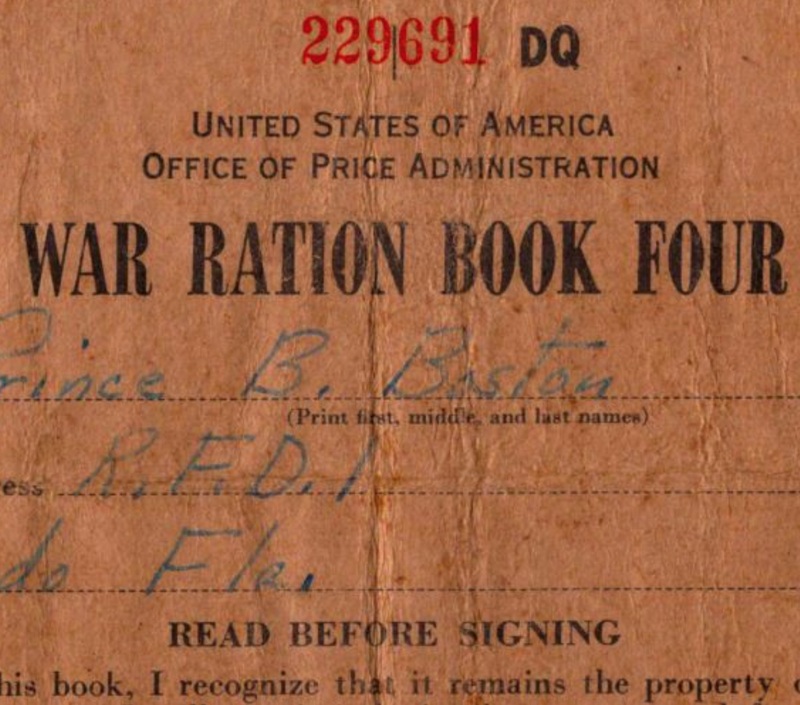 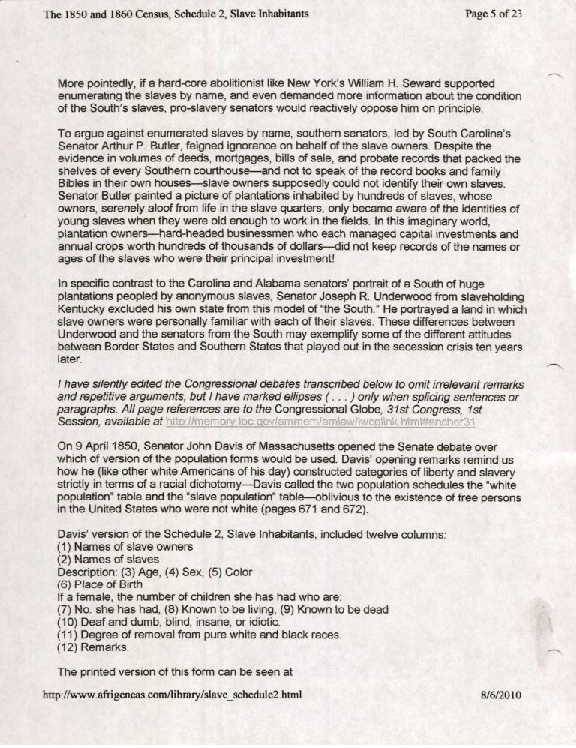 Prince Butler Boston was the son of a Georgia slave owner who moved to Central Florida in 1885 when Boston was 12 years old. After the citrus freeze during the 1890s, Boston's father abandoned the citrus industry and moved to Miami, leaving most of his land to Boston, who used the land to better serve Oviedo's burgeoning black community.

Boston was a member of Antioch Missionary Baptist Church for nearly 61 years beginning in 1886 until his death in 1947. He was ordained as a Deacon in the church and was the superintendent of the Sunday School as well. Once membership in the church began to grow, he designed a second choir stand for the church, and two additional classrooms for the Sunday School. He also gave five acres of land to the church to build a cemetery which today is known as the Boston Hill Cemetery.