The Florida Citrus Bowl Stadium was also the venue of five soccer games for the 1994 FIFA World Cup, as well as the venue for numerous concerts. The University of Central Florida used the facility for its football games, but relocated in 2005. The following year, Orange County and the City or Orlando committed $175 million for the first renovation of the stadium with an expected completion date of the fall of 2014. 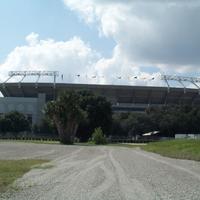 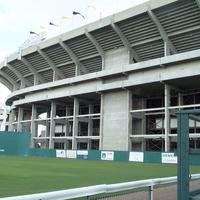 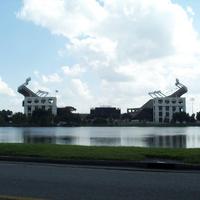 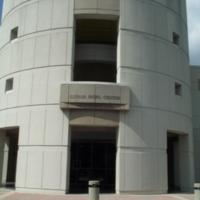