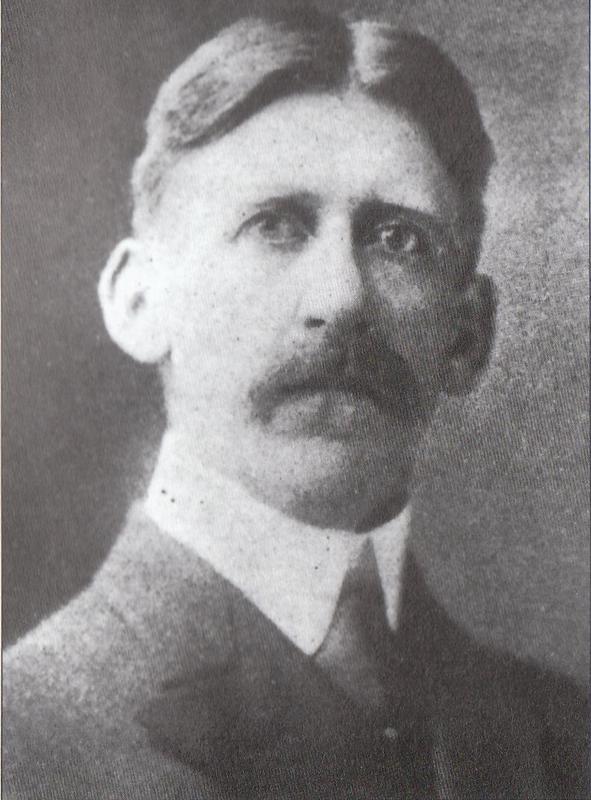 Forrest Lake first arrived in Sanford in the 1880s. By the 1890s, Lake became known as a local politician and later a member of state government. One of his most well known successes in politics was the passing of the bill that created Seminole County in 1913. Throughout the early- to mid-1920s, Lake owned an icehouse, founded Seminole County Bank, and established the Hotel Forrest Lake.

The construction of a resort hotel was first proposed in the late-1920s by the mayor of Sanford, Forrest Lake.  As mayor, Lake completed a public works program in the hopes of Sanford becoming the powerful and influential Seminole County seat.  The public works program included the construction of a new city hall, a police station, a seawall along Lake Monroe, and paving city streets.  Not only did Lake want to attract permanent citizens to the newly updated city, but he also wanted Sanford to become Central Florida's next tourist destination.  The Hotel Forrest Lake would be the mayor's solution.  Consisting of 158 guest rooms each with their own private bathrooms, a ballroom, and two dining rooms.  The hotel opened in 1926, but tourists did not visit due to a real-estate bust occuring throughout Florida that same year.  By 1928, the Hotel Forrest Lake closed its doors as its namesake faced trial with charges of bank fraud.  He was later sent to state prison for fourteen years, only serving six years and livingthe rest of his life in Sanford. Lake died on January 24, 1939.