By 1963, the former New York Giants moved their franchise to San Francisco.  As a result, the Giants also moved their spring training facilities to another location.  That same year, the City of Sanford authorized a $1.3 million construction program to renovate the Sanford Naval Air Station and to create a new military academy.  The Bernard McFadden Foundation, the directors of the school, purchased the Mayfair Inn as the location for the newly established Sanford Naval Academy.  The Foundation significantly altered the building to accomodate the students and staff, including constructing a gynmasium and dormitory building on the property. 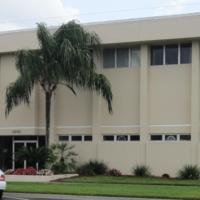 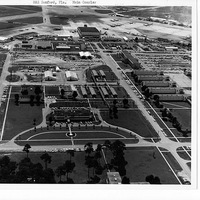 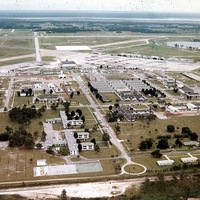